Two Sri Lankan villages – one Tamil, one Sinhala – have been at war with each other for decades. When, on both sides, villagers become infertile, they receive a message from the gods. A Sinhala man and a Tamil woman are to be sent to an isolated place where they will find the secret to renew life. But only one of them will return. In the Forest of the Dead, Asoka and Ahalya will have to confront the secrets of their villages and their personal pasts.

“The Blue Bird struggles to mimic the good little health of a melodrama”
Article: In Nawaat Magazine

“This year, Tunisia was in the spotlight. On May 9, 2018, the day of the world premiere at Cannes, the four short films came out in Tunisia in nine movie theaters”
Document

Blue bird by the Franco-Tunisians Rafik Omrani and Suba Sivakumaran manages in just 15 minutes to portray the story in the form of Russian dolls of almost ten characters.
A brief overview of The African Audiovisual Creation

The Factory aims at the emergence of new talents on the international scene, allowing young filmmakers, Tunisians and international, to meet and create together
Press Article: Festival Scope Pro

Talent needs means of production and above all freedom to tell authentic stories that resemble it. There is no shortage of production tricks. That the Factory is presented as something great, I’m not convinced
Critical: written by Hassouna Mansouri

In 2011, he decided to devote himself entirely to cinema
Director’s Biography: Festival Scope

She started her career in international development in Sri Lanka and works in the area of humanitarian aid and poverty reduction for the United Nations and other organizations
Director’s Biography: Festival Scope

The “Factory” aims to bring new talent to the international stage, allowing young international filmmakers to meet and create together. The Directors’ Fortnight is proud to present the fruit of these exchanges, 4 short films of 15 minutes each, co-directed by 4 couples of young directors.
Tunsinia Factory: Video Clip 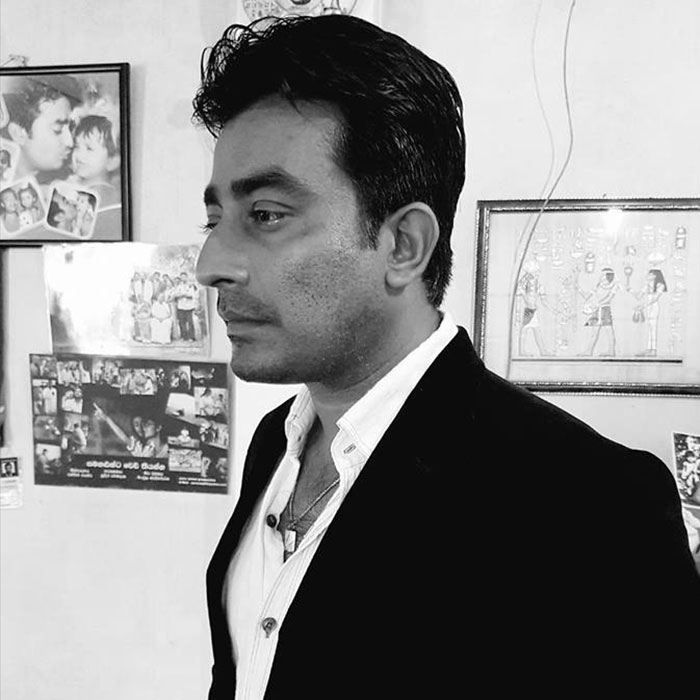 Bimal Jayakodi is a leading actor, singer and all-round thespian in Sri Lanka, having acted in over 30 films, 30 teledramas and multiple other content. Jayakodi was born as the eldest of the family, where his father was a regional politician and also an actor. His brother is a musician. He met his wife Sujani Menaka, who is also a Sri Lankan teledrama and film actress during the teledrama Ramya Suramya in 2000. Bimal’s films have been selected at multiple international film festivals where he has been highly commended for his performance. 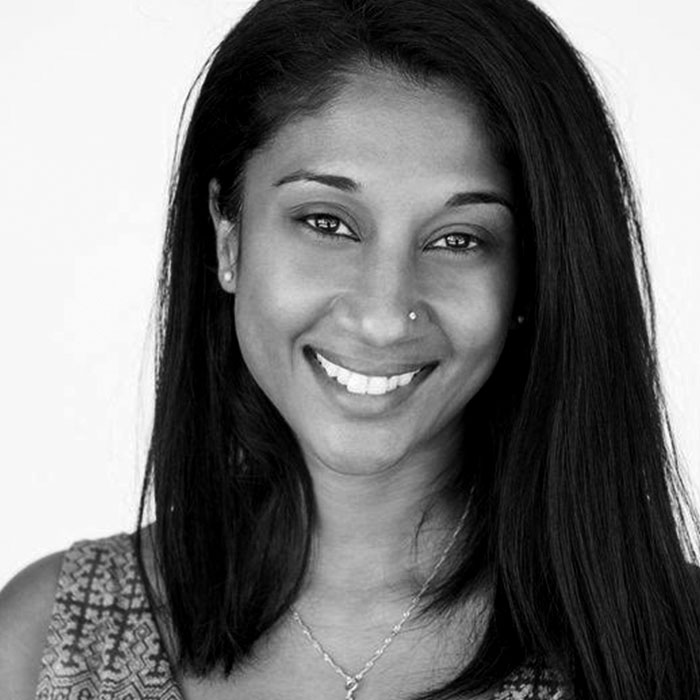 Pradeepa is a producer and social entrepreneur in her normal life. House of My Fathers was the first film she has acted in. She was named in Variety’s prestigious 40 under 40 “Hollywood’s New Leaders: 2016” while she was Head of Development at Machinima Inc. She was also named by NBC Universal as one of the 26 Asian American’s to watch out for in 2017. Pradeepa got her start by heading production for The YOMYOMF Network, which was part of YouTube’s original content initiative. YOMYOMF was founded by Justin Lin (Fast & Furious / Star Trek Beyond). Pradeepa is passionate about using media and technology to empower disenfranchised communities. She worked closely with schools and educators in Northern Sri Lanka training them in production techniques. Pradeepa was also a 2017 Acumen Global Fellow. Currently, Pradeepa is the Head of Content Strategy for Snake Nation, a disruptive media and technology company based in Cape Town, South Africa, where she will be the global lead to expand Planned Parenthood’s global initiative in Burkina Faso. 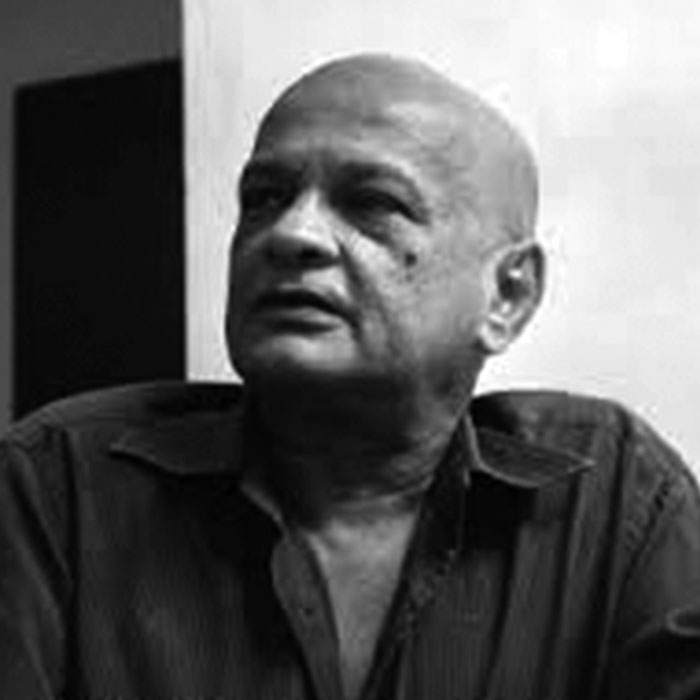 Steve de la Zilwa is a veteran actor and director based in Sri Lanka. Of Burgher origin, Steve has acted in multiple award-winning films and was a leading director of English theatre in Sri Lanka. Steve was also the co-founder of the wrap factory, a prolific ad-film company in Sri Lanka and directed over 500 ads in Sri Lanka over the last four decades. 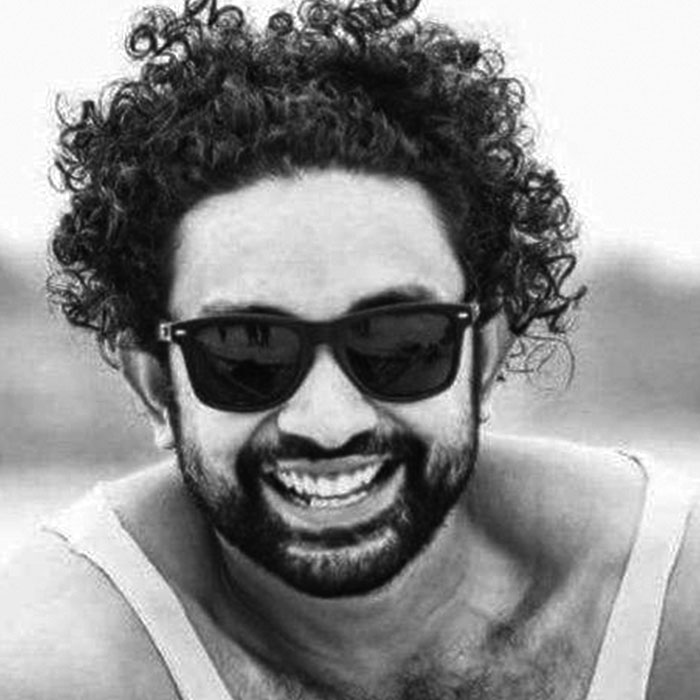 Dasun Pathirana is a leading Sri Lankan actor and model, working in films, television and media since 2002. He has received many awards for his acting both in Sri Lanka and internationally and has taken on a wide variety of roles in his career. 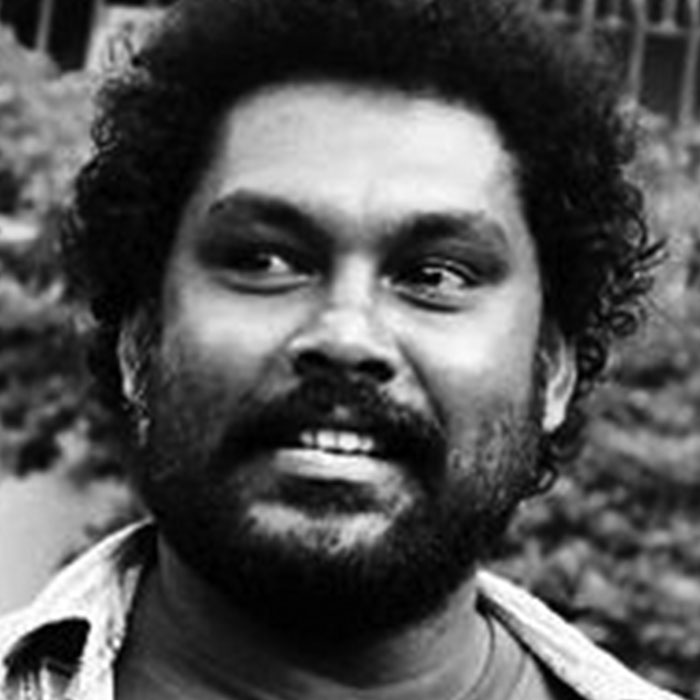 Dharshen Dharmaraj is a leading Sri Lankan Tamil actor, having worked in many films, television and media for the last decade. He has received many awards in his career, having acted in films of both languages in Sri Lanka.